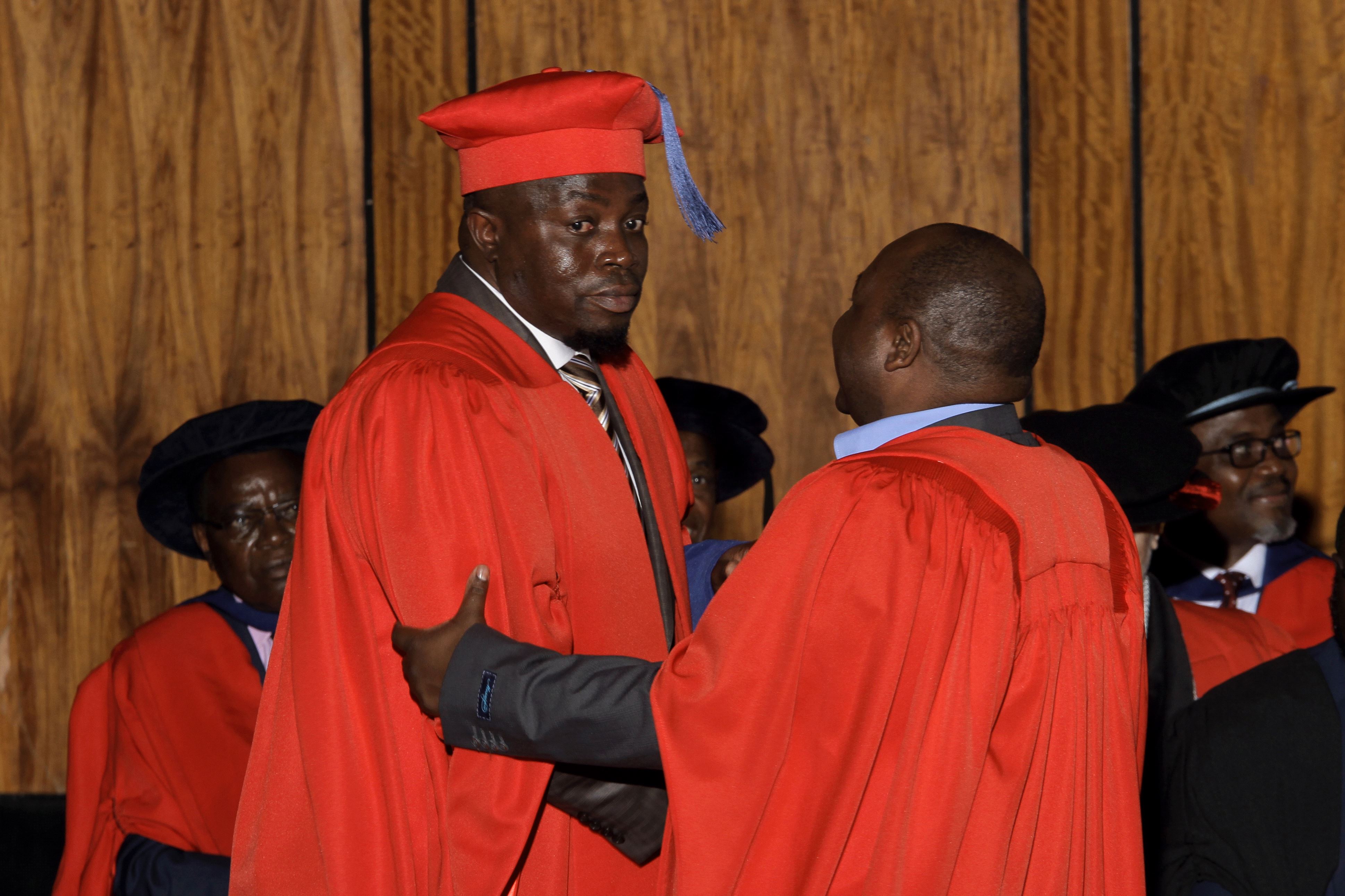 Tirhani has had an illustrative career as an administrator, academic and entrepreneur. Tirhani started his career as a clerk in 1981 at the former homeland of Gazankulu, Limpopo, South Africa. By 1985, Tirhani had moved to the position of Assistant Personnel Officer dealing with HR tasks of recruitment, placement, training and counselling. Tirhani branched to teaching in 1988. He became Acting Headmaster of Hanyani Thomo High School between January and July 1990, responsible for 26 teachers and 719 students. Tirhani was Registrar of the Giyani College of Education; a Wits University affiliate at the time, between July 1990 and December 1993, responsible for the management of the college, including administration, academic & student affairs.
Tirhani started his business career on a part-time basis when he ventured into the taxi business in 1988. By 1993, Tirhani’s taxi business had grown to three (3) minibus taxis. Tirhani sold his taxi business in December 1993 and launched his formal business career by becoming the first black person to buy a Nandos Chickenland franchise in SA. By December 1995, Tirhani had opened a second Nandos store in Thohoyandou in the former Venda homeland. During this time, Tirhani’s business interests expanded to construction and catering. During 1996 and the early part of 1997, Tirhani did part-time consulting for Statomet; a research division of the University of Pretoria. This development launched Tirhani’s consulting career. He moved to Johannesburg and joined Africa Now Consulting as MD in 1997. From then on, Tirhani developed into an international business person and highlights of his illustrious business career include the following:

Tirhani holds the following past and present positions, designations and directorships:

Get our fees for 2022 and more information.