10 March 2017 became one of the greatest days in Nyukani Education Centre sporting activities. Right from their homes, the primary school learners were geared for the day with a lot of expectations and enthusiasm. It was a day set for the INTERHOUSE ATHLETICS COMPETITIONS that they had eagerly waited for and were busy preparing themselves for in the preceding weeks. Joy was written all over their faces.

During practices, learners were divided into four houses namely Cheetahs, Bees, Foxes and Lions which were managed by Mikateko, Tamary, Cyntia and Gladys respectively. Sir Gezani and Teacher Sharai were organisers, announcers and also responsible for the general programme of the day. Mr Sambo P manned the starting point, the catchers included Mam Mapule, Sir Gezani,Mam Violet and Mam Dorothy. Mam Thandiwe, Florence and Sibongile were tasked with recording the results of each event in terms of winners in the various categories. Mam Shahina was

responsible for the First Aid, Healthy and Safety.

The day kicked off with a tone setting assembly where the teams received blessings and directions from the team managers. Teacher Naniki and the pre-school kick-started the event with an egg and bean races over a distance of 200M. The excitement in the little angels was awesomely hilarious. The crowds of spectators were all around the track, supporting and contemplating their efforts. It was just impressing! All the grade R and 0 learners were winners.

The track athletic events consisted of 60M, 80M , 100M, 200M, 1200M and 4*100M relay races that were undertaken by these age groups, under 8, under 10, under 12. A record sheet of the summary of events and athletes who were number one in each of the undertaken events is given below.

The cheetahs were on position one on relays of both boys and girls. It was an unforgettable moment of our institution. Finally the programme came to an end, Cheetahs were first, Bees second, Lions third and Foxes fourth .  None the less, learners from all the four houses enjoyed the day. All eyes and expectations are set for ball games in the second quarter. 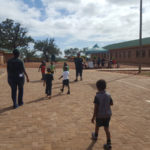 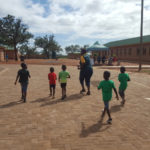 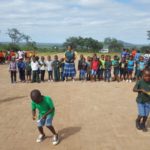 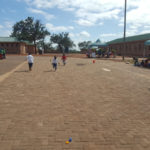 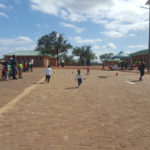 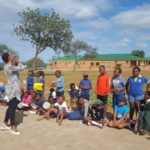 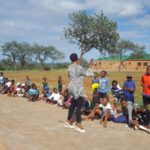 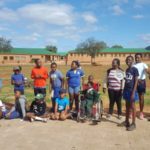 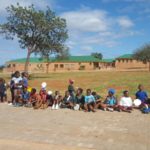 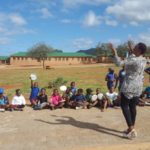 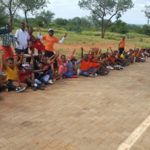 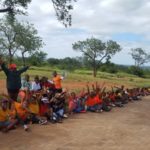 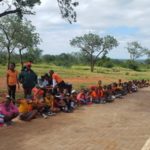 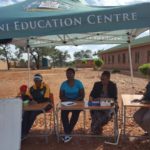 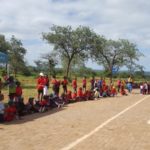 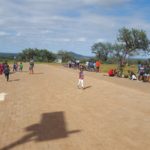 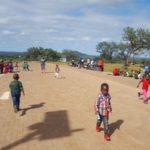 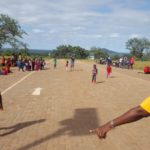 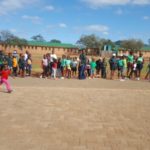 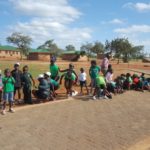